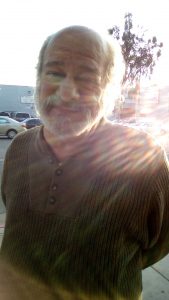 1983 – graduated from Painting Department of Yerevan Art and Theater Institute.

1996 – member of the International Union of painters (UNESCO)

His paintings are kept in “People Friendship” exhibition (Moscow), in the funds of paintings and Ministry of Culture of Armenia and former USSR, as well as in some private collections.

Lives and creates in USA (Los Angeles) and Armenia (Yerevan).

An exhibition of Henrik Vardeniktsy in Yerevan on 4 October 2017

An interview with Henrik Vardeniktsy in Glendale